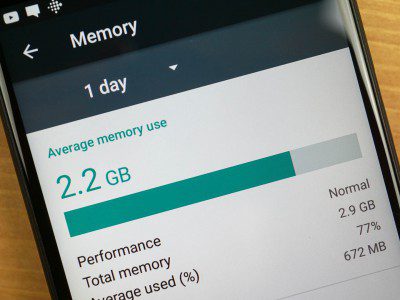 At the beginning of last year, Google released the Android 5.1 Lollipop and later the android 6.0 marshmallow OS, which both has a serious problem with memory leak: the longer the device works without a reboot, the more RAM the system use. This has a number of unpleasant consequences for users, such as background application reloads. According to the status update on google website for tracking bugs, Google has found a solution to the memory leak problem and will make all necessary corrections with a future update release.

Google really does not specify what they meant by “future release”. This can come in form of  monthly security update patch or a new Android operating system ( android 7.0). In any way, this is a very good news for android users with this problem.