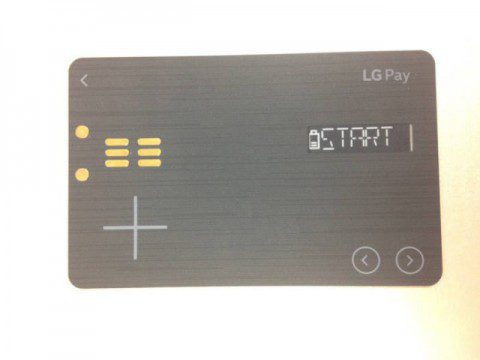 There as been some great news and leaks about new devices coming soon. The new LG pay smartcard has been announced; Htc One M10 spec has been revealed. There has also been some rumours that the new Iphone 7 will comes with wireless charging technology and also a new mobile processor called MediaTek Helio P20 will be available this summer.

Rumours About The LG Payment Smartcard

Cashless payment system has become part of our lives, and today we all walk and move with our credit or debit cards everywhere we go. There have been some payment system in the past like the Apple Pay, Samsung Pay and Android Pay, which makes the smartphone a powerful payment instruments. It is possible that the Korean company LG is also tring to influence the market in the most unexpected way.

Korean media claim that LG is working on an electronic smart card, which can combine the data of several payment cards and save the user from having to carry a lot of “plastic” card everywhere.

It is alleged that LG Pay card will contain a small LCD-display and a minimal set of functions to manage. It can work with magnetic card readers, however, is unlikely to get support for new payment terminals. Currently, LG is in talks with several companies, and therefore the first announcement may take place later this year.

About The New Htc One M10 Specifications Leaks 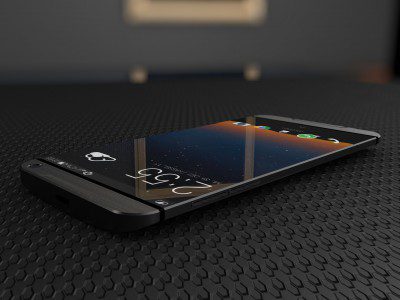 According to EVLEAKS the new upcoming flagship known as HTC One M10 (Perfume) will have the following spec:

The design of HTC One M10 will be really similar to that of the HTC One A9, as it is also having a physical buttons below the screen. Unfortunately, the exact date of the announcement was not disclosed, but according to earlier rumors, it might been released in march.

About The Wireless Technology chargeing for iPhone 7 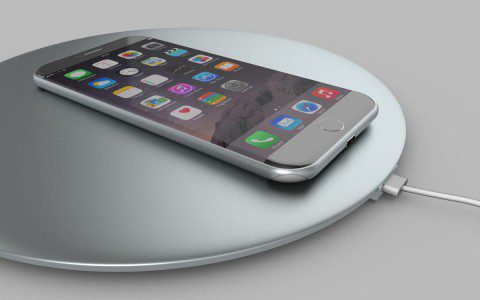 The wireless charging capability has been announced by apple four years ago, but i think apple is going to implement that feature in the the upcoming  Iphone 7.
Enough information is not available about this new feature as at now, but it appears this  will allow you charge your phone by just placing it on a charger.

Back in 2012 Apple has registered a patent on  technology for  the near-field magnetic resonance (NFMR), which in theory allows you to charge a battery at a distance of one meter. If Apple implement this, users will for the first time becomes truly independent from  their cables and chargers.

According to the source, in the summer of 2016 a number of smart phones will be realeased with the upcoming Helio P20 processor, which will be having 10 cores made of 16-nm process technology. The exact released date is not specified.