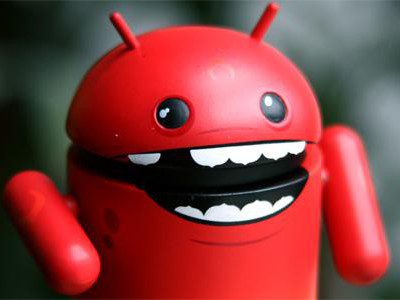 The more google try to improve and secure the android operating system, the more the hackers keeps creating new trojan, malware and virus to explore and find a security loophole to android vulnerabilities.

Earlier this month, specialists of “Doctor Web” antivirus discovered a set of dangerous Trojan on Android, which can seriously harm the users. This trojan consists of three set of viruses working together, known as:
Android.Loki.1.origin,
Android.Loki.2.origin and
Android.Loki.3.

The second virus known as Android.Loki.2.origin when installed on a device, can be control by the hackers management control server and can also be used to display advertisements. In addition, the Trojan can collects and sends  personal information like:

The Android.Loki.2.origin main function is to display advertisement from the hackers control server. Clicking on the advert notification displayed by the Trojan can result in either directing you to a specific site or forcing the user to install an application.

The third Trojan virus known as Android.Loki.3 origin act as a root application for the other two loki virus, it plays the role of a server to run shell scripts and perform commands as a superuser(root)

The 3 Trojans Android.Loki viruses placed some of their hidden files and components in the Android system folders, in which anti-virus does not have access, the only way to remove the virus is by flashing it using a stock firmware/rom. Even a factory reset or system wipe will not remove the virus.