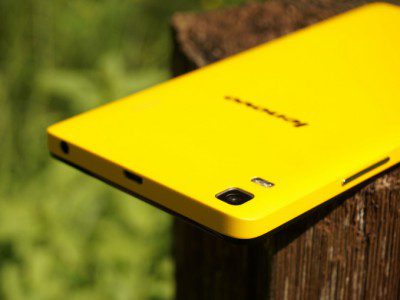 The Lenovo K3 Note Budget smartphone can now  be upgrade to Android 6.0.1 Marshmallow and it got all the key “Features” which also include Google Now on Tap function. Despite the fact that Lenovo K3 Note was originally designed for India and Southeast Asia,
the smartphone costs less than $200, this had made it popular far beyond the borders of it sales region. The device was released a year ago, and many hope that K3 Note will get the Android N.

Specifications wise the Lenovo K3 Note is equipped with a 5.5-inch display with a resolution of 1920×1080 pixels and a density of 401 ppi. The “Processor” of the smartphone is an eight cores MediaTek MT6752 with a frequency of 1.7 GHz, and combined with a 2 GB of RAM. A 3000 mAh battery is included with a body thickness of only 7.6 mm.