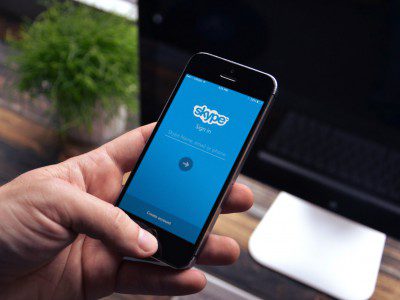 Group video conferencing on smartphones are not something new, but Skype has so far been one of the most popular messaging services and video calls that do not support this feature. Yesterday, Microsoft has finally announced that the version of Skype for Android and iOS will be able to create group video calls with up to 25 users. First of all this innovation will be available to residents of North America and Western Europe, and by the end of the month – users worldwide.

Group video conference will be broadcast in 1080p picture and allow you to switch between the main and front cameras. As you add participants to the conference they will automatically be placed on the screen. As soon as there were more than seven, then the entire screen one who says at this point will be displayed, and all others will be displayed in a list at the bottom of the application. 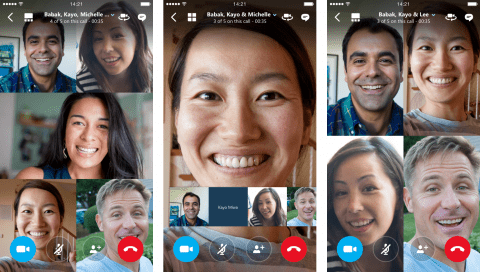 Also in the new version of Skype for mobile devices, simplified procedure for adding new members to the conference. Now it is possible using standard iOS and Android features to invite someone to chat, even if it is not in your contact list. For example, you can send a message via iMessage or the Hangouts, which will contain a link, clicking on which the user will automatically be added to the rest of the conference participants.