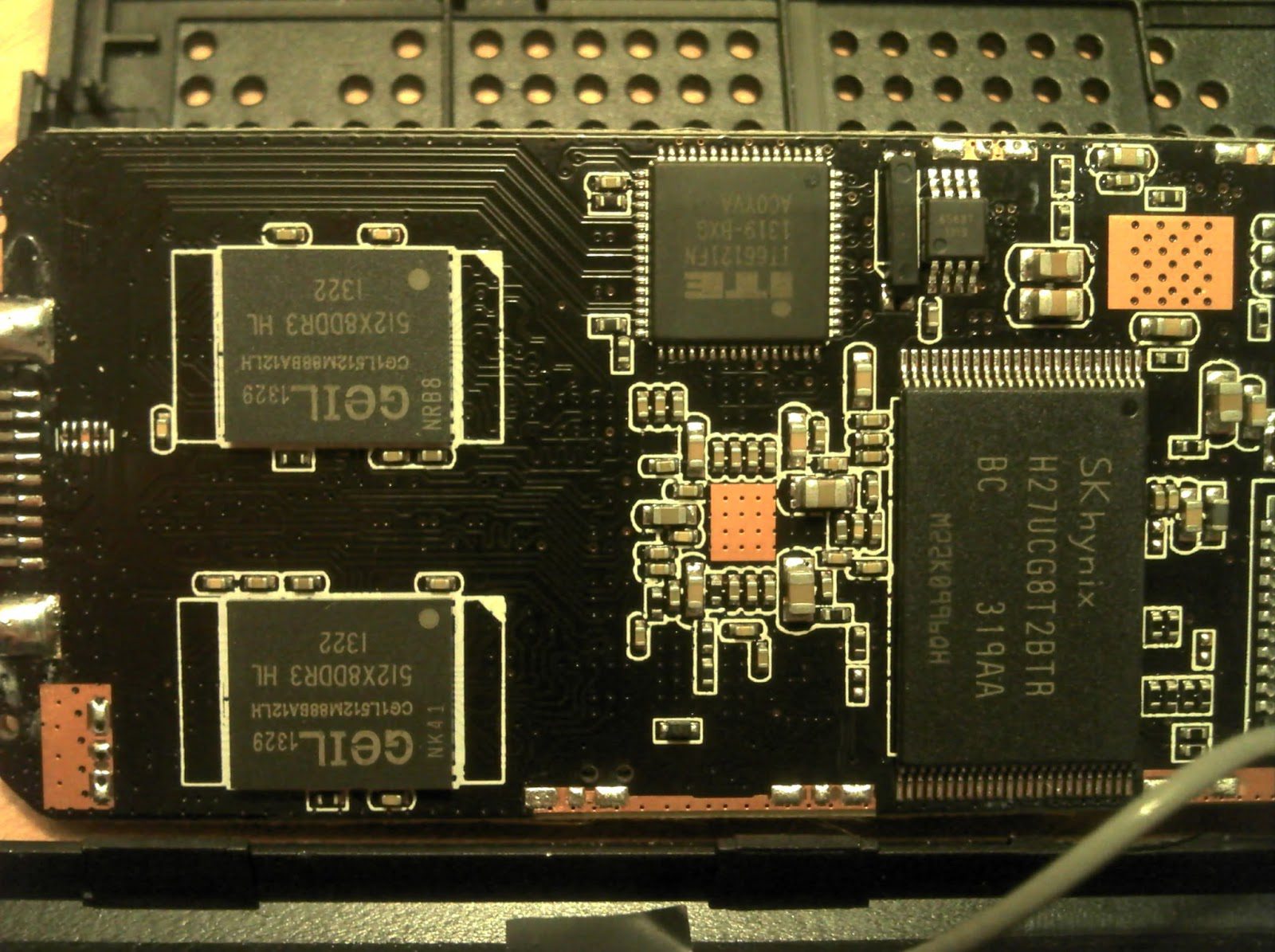 Minutes ago, Samsung announced that it has started mass producing of 12Gb LPDDR4 RAM chips using its 20nm process technology, being the first company on the globe to achieve the feat. As Samsung itself notes in its press release, this will allow the creation of smartphones with 6GB of RAM.

If these numbers don’t seem to add up, then you should note the difference between lowercase and uppercase ‘b’. Gb stands for Gigabit while GB stands for Gigabyte. As there are 8 bits in a byte, a 12Gb chip can actually hold in 1.5GB of information. By pairing together four such chips, Samsung can now make smartphones that come with a whopping 6GB of RAM.

According to Samsung, the new 12Gb LPDDR4 RAM chips will be 30 percent faster compared to the company’s 8Gb chips while consuming 20 percent less power.

Back in December 2014, Samsung became the first company to mass produce 8Gb (1GB) LPDDR4 RAM chips. Smartphones such as the OnePlus 2, the Samsung Galaxy S6 edge+, and the Galaxy Note5 use four 8Gb chips from Samsung for a total of 4GB of RAM, which is the most we’ve seen on a smartphone so far.

Samsung says that future flagships will come with 6GB of RAM, which will allow for “seamless multitasking and maximum performance within the latest operating system (OS) environments”. However, although more RAM is usually a good thing on any computing machine, it remains to be seen if 6GB of RAM isn’t actually overkill on a smartphone, as it could appear at a first glance.

What do you guys think, is more RAM what high-end smartphones are currently missing?