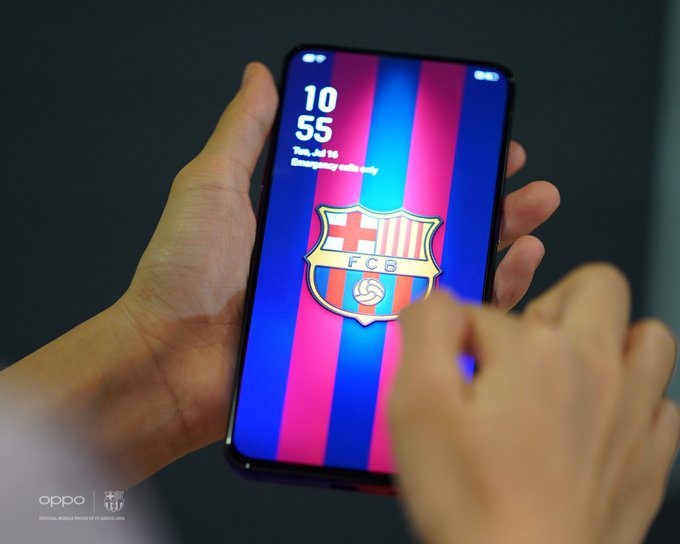 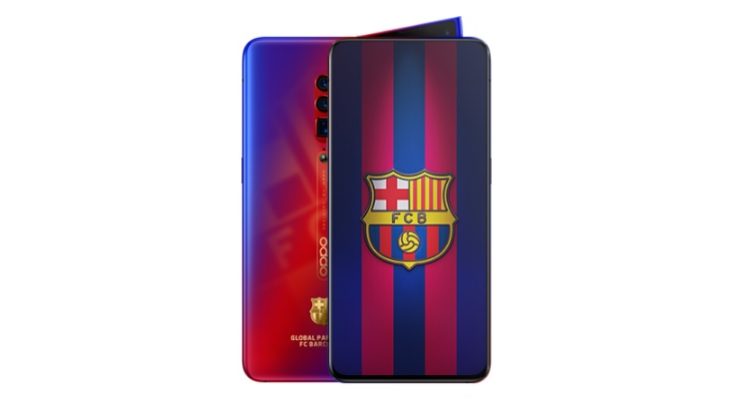 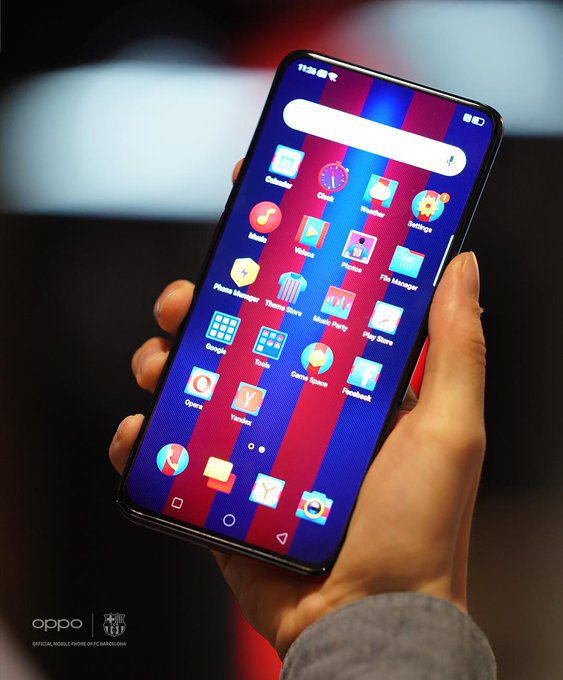 Unlike regular Reno 10x Zoom, this model is a special model that customizes everything except the main specifications to the FC Barcelona specification.
The body uses a gradation color that combines blue and garnet, which is also a team color, and it is a pattern that is coated with an emblem. In addition, a gold emblem and a logo “GLOBAL PARTNER OF FC BARCELONA” are specially prepared.

In addition to this, the package is also a special specification, and the emblem is printed on the case and the box as well as the body color, and the customized version centered on the two colors is an item that can not be missed by the supporters.

The Reno FC Barcelona edition is scheduled to be announced on July 17 in China. As for prices and deployment models, we will add additional information as soon as we know.