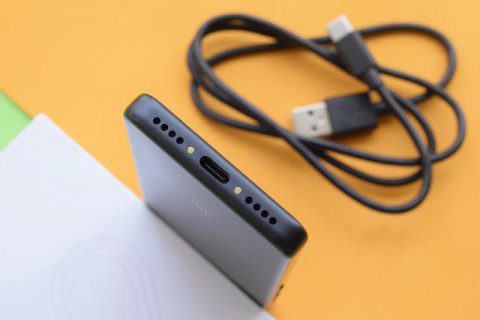 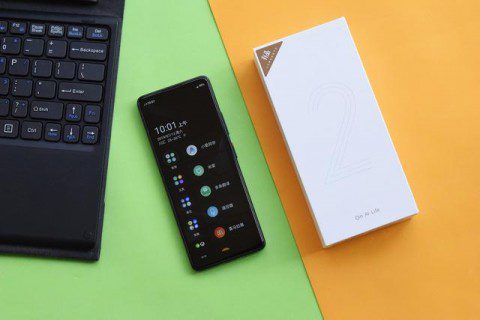 Qin, have released a feature phones equipped with Xiaomi’s AI assistant “Koai Kagaku”, and it has become available for purchase on some EC sites. Qin 2 can be purchased at a price of $79.

Qin has released a feature phone with an AI assistant called Qin 1 / Qin 1s / QF 9 and Qin 2 will be released as a 1 / s successor. 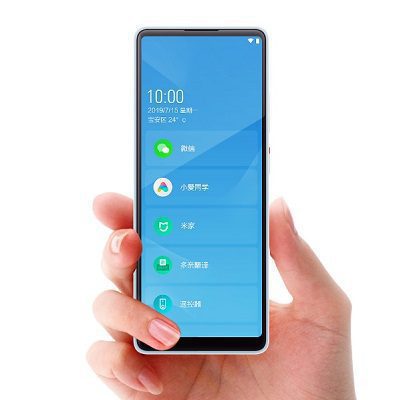 The body measures 132.6 x 55.4 x 8.6 mm and weighs 105 grams. The size of the unit has changed little from Qin 1s, but the battery capacity has increased to 2100 mAh. In addition, infrared and Type-C port which can control home appliances etc. are equipped, and AI button to start AI assistant is in the body frame.

The built-in Android Go 9.0 system, which is designed to work smarter on smart phones with reduced performance inside, allows you to download and use up to six applications. Qin 2 can be switched between the mode optimized for normal usage such as remote control and SNS, and the mode that can use the learning application for students. This makes it possible to provide UIs suitable for various ages. 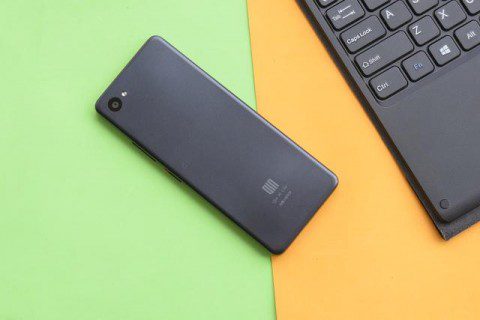