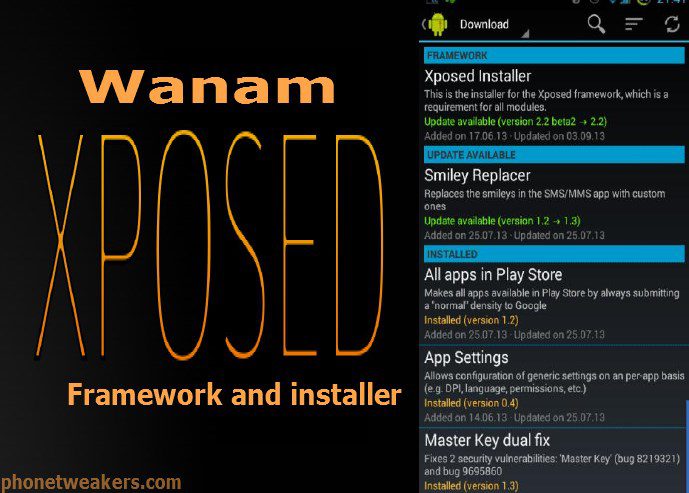 Xposed is an advanced framework which allows users to modify phone system, interface and apps, without need for a custom ROM. Xposed is a very useful tools and utility that requires a rooted device which work with modules. It can be used to tweak individual applications, modify on-screen navigation buttons as well as other very useful tweaks.

Contents hide
1 What is Wanam xposed
2 List of Supported Devices
3 Downloads Links
4 Prerequisite And Requirement:
5 Versions Names And Terms:
6 How to Install

Wanam xposed is an unofficial version of Xposed framework variant that support all  Samsung devices with stock android 5.0 lolipop and android 6.0 marshmallow. This xposed version was made by an XDA developer know as WANAM, based on the fact that the official version of xposed do not support most of the latest samsung phones most especially new devices running on the latest android 5.0 and 6.0 firmwares.

The wanam version of xposed is a recommended option for samsung users because it adds Samsung and XZ compressed odexes support, it also does NOT break support for any other device supported by official Xposed, which means it still support all devices supported by the official one including device with Stock and close to stock Roms running on samsung default Touchwiz.

1. Download the Xposed Framework APK to Your samsung Galaxy android phone and put it in the root of your SDcard
2. Download the compactable installer version for your samsung device from the links above.
3. Download the xposed Uninstaller to the root of your memory card ( this is only used to uninstall xposed from your device if their is problem/issues)
4. Boot your samsung phone into Recovery Mode
5. Tap on Install
6. Browse to the root of your memory card or Where you Downloaded the
Xposed Zip File
7. Tap on the Xposed Zip File
8. Install xposed
9. Tap the Back Button and then Tap the Reboot Button
10. Download and Install ES File Explorer or any file manager
11. Launch your file manager and Browse to the Download Folder your saved the xposed.apk file
12. Tap on the Xposed Installer APK and install it
13. open the Xposed Installer App You Installed
14. Grant Root Access to Xposed
15. You have just install xposed, now go and download some modules to start customizing your phone to your satisfaction. 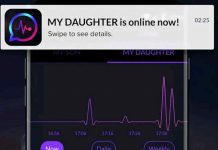 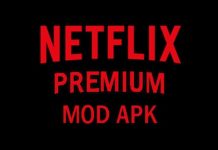 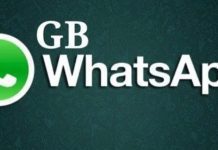