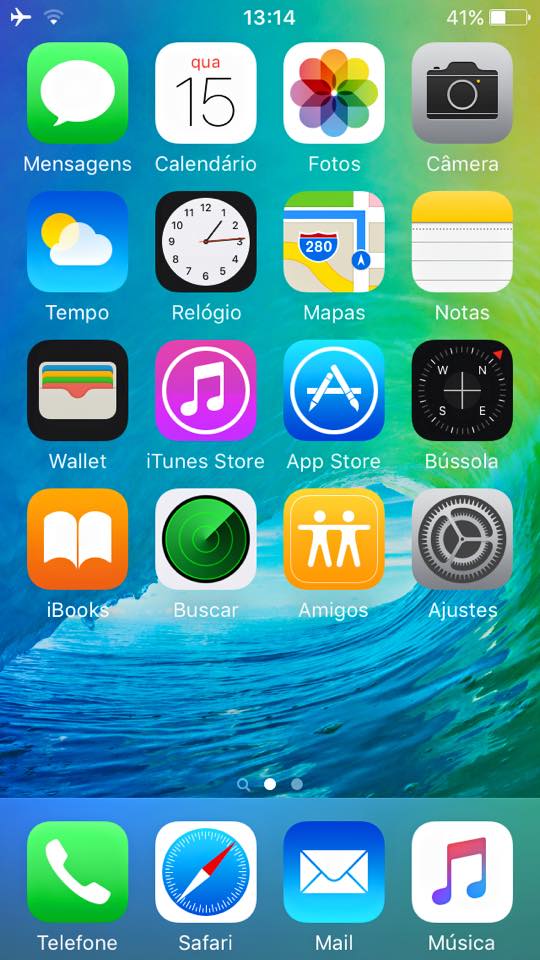 Very soon Apple is expected to release the final version of their new mobile operating system iOS 9. Among the large number of major changes, Apple has made a number of small innovations, such as blocking of advertising in the Safari browser and the ability to create applications that can potentially block certain type of content, including advertising ads.

According to the report from The Wall Street Journal, advertisers are not too excited about this feature. Given the numbers and owners of iphone and other iOS-devices, advertisers and publishers may be losing up to 70 billion dollars in a year.

The General director of digital publishers Jason Kint said that the ad-blocking has been a problem for sometime now, but the introduction of this feature in iOS 9 will only help to aggravate the situation. According to the latest data, users are 41% more likely to use ad blocking applications, which will led to a billion-dollar losses for advertisers.