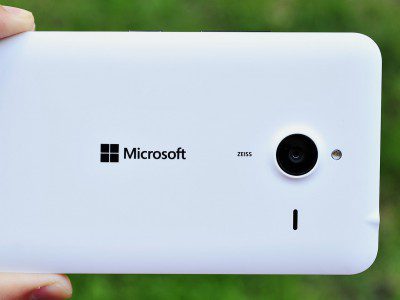 Owners of smartphones the Lumia 550, Lumia 950 and Lumia 950 XL  will start to get a new build of Windows 10 Mobile Build 10586.29. It should be noted that the update is available as a window insider  participants and also for ordinary users. In addition, the update came out not only for smartphones purchased in retail stores, but also for devices purchased from cellular operators under contract. Therefore it can be concluded that Microsoft has decided not to wait for approval from the operators before realeasing the firmware.
10586.29 update contains the following changes:

Update: The update is also rolling out to Lumia 550 owners.