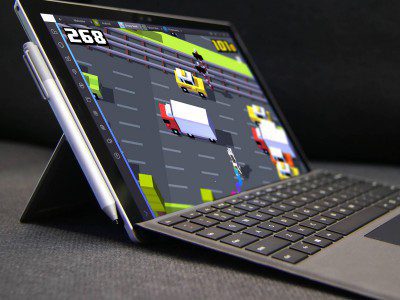 The Android-Emulator Bluestacks has come a long way since it first launch back  in 2011. Since then, the developers has been actively working on improving the software and expand its capabilities. Now there is a  latest version of  Bluestacks,Known has Bluestacks 2 which allows you to run many different Android-applications at the same time.In the latest released Bluestacks 2, you can simply open a new tab or window, like a web browser and run two or more different application or game for Android at the same time.

The developers say that their application has been downloaded over 109 million times, and users are using over 1.1 billion Android-applications monthly. In addition, according to the research firm named Gartner,the Android-user database for Bluestacks is the seventh largest in the world. The primary audience of Bluestacks is also for gamers who are interested in launching Android-games on their computers running Windows.

Bluestacks 2 is currently available for download only for Windows, but a version for mac will soon be available.