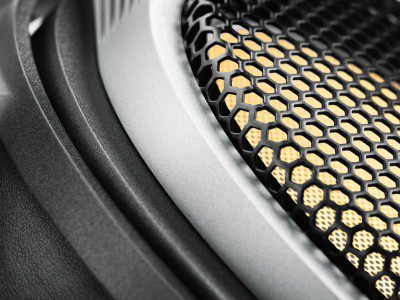 Sennheiser is attempting to make the world’s best and the most expensive headphones Again.

In 1991 Sennheiser introduced one  of the most expensive and high-quality headphones on the market – known as the Orpheus HE90. This Model came out in limited edition (only 300 copies) and at the time was worth $ 16 000.
Today, in other to buy this model you must be willing to pay more than $ 50 000.


Recently it became known that Sennheiser is preparing to release a new version of their Orpheus headphones .The price for the new model is expected to be more than  $ 55,000.


The new Orpheus headphones have been in development for over a decade. Hand-crafted in Germany using over 6,000 components including gold-vaporized ceramic electrodes, platinum-vaporized diaphragms, and Carrara marble amplifier housing from Italy — the same used by Michelangelo — the Orpheus is far more ornate than your average high-end headphones.


Sennheiser hasn’t limited the production run of the new Orpheus out of the gate, noting that the extravagant headphones will be produced “from next year onwards,” with no more than 250 produced each year. That means audiophiles around the world will have some time to start saving up to reach that $55,000 price tag before the Orpheus is available in mid-2016