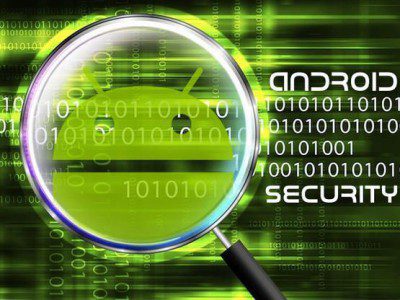 Earlier today, Google announced that it has started rolling out the February Android security OTA updates to its Nexus family of devices.

The update is rolling out for the Google Pixel C (build MXB48T), Google Nexus 9 (build MMB29R), and the Google Nexus Player (MMB29U). Interestingly, the three-year-old Google Nexus 10 is also getting this security update through Android 5.1.1 build number LMY49G.

If you can’t wait for the OTA to reach your device, you can head on over to the source link below and download the factory images. Just note that flashing a factory image will wipe it clean of your personal data.

The official blog post that announced the February security update for Android says that no less than ten security holes have been plugged in this new update. Five of the patched vulnerabilities are listed as “critical”, which is worse type of vulnerability there is.

Two of the critical vulnerabilities which have been patched in the February security update are related to the Android Mediaserver. This component, which deals with media interpretation, has been at the center of numerous vulnerabilities, including the popular Stagefright exploits. Note that this is not the first time that the Android Mediaserver has been patched through a security update. In fact, most of Google’s Android security updates have patched one hole or the other in the media component.

Google says that it has encountered no evidence of these vulnerabilities being exploited in the wild, but it’s still a very good idea to have the holes plugged just in case. For a full analysis of the patch and the security issues that it addresses, head on over to the source link below.