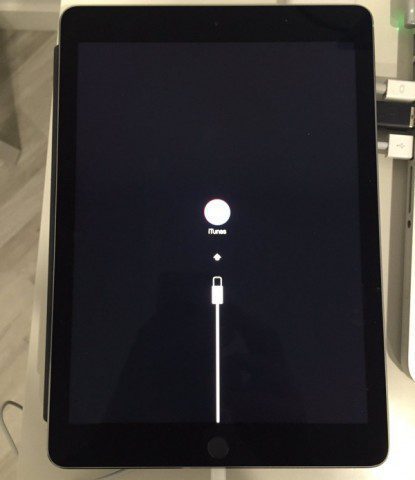 Last night, Apple released a new version of its operating systems, known as iOS 9.3.2. Despite a series of beta releases and a few weeks of testing, the final version has some bugs and problems. Some owners of the 9.7-inch iPad Pro after the upgrade to the latest version of iOS are now faced
with the fact that their tablet has become a “brick”. An “Error 56” message comes up after upgrade, they will need to connect their device to iTunes. Unfortunately, this doesn’t even solve the issues.

Apple’s documentation states that the “Error 56” is a hardware problem, and the user should install the latest version of iTunes, and then make sure that there are no problems with security software from third-party developers. It is also recommended to check the USB-cable, and the network.

Apple has not said anything  on the issue with the iPad Pro 9.7 update. Also, some users complain that after upgrading to iOS 9.3.2, they can not get the fingerprint to unlock using Touch ID.