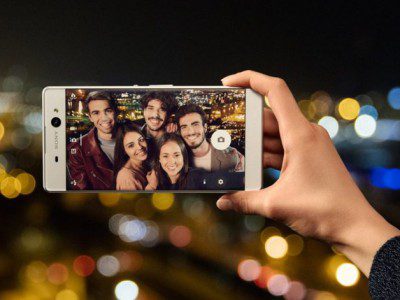 For a long time, Sony fans have been waiting for the legendary Xperia Z Ultra, which many people like because of its large display. Today, the company has decided to please fans of their big screen and tSelfie, presenting a 6-inch Xperia XA Ultra. As the name implies, this smartphone is a larger version of the usual Xperia XA, which was presented together with the Xperia X and Xperia X Performance at the beginning of this year. Apart from the screen, the manufacturer has also improved some technical features of the smartphone
.

Sony Xperia XA Ultra is made of metal with a seamless back panel, and the display is located virtually from edge to edge. The entire front panel is covered 2,5D-glass with rounded edges. All controls are located on the right end of the smartphone. At the bottom is the physical camera button, above – the volume rocker, and above it – a round power button. 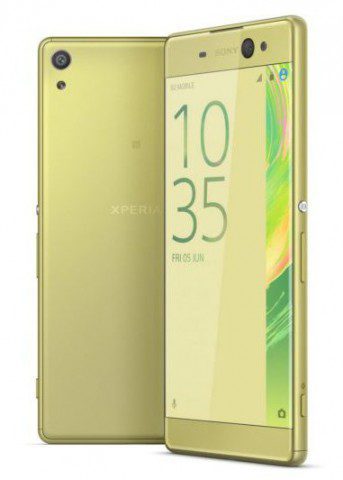 In addition to the 6-inch Full HD-display on the front of the Xperia XA Ultra you can also see the big 16-megapixel front camera lens with optical image stabilization. Thus, it is the second smartphone in the world after 10 HTC with such a feature. For selfie shooting in low light conditions with front LED-flash.

For greater convenience, the Xperia XA Ultra camera supports a variety of gestures. You can raise your hand to start the timer, and the shutter to snap photos in your favourite positions. The main back camera comes with a resolution of 21.5 megapixels and the hybrid auto focus allows you to quickly exit from standby mode and take quality pictures. 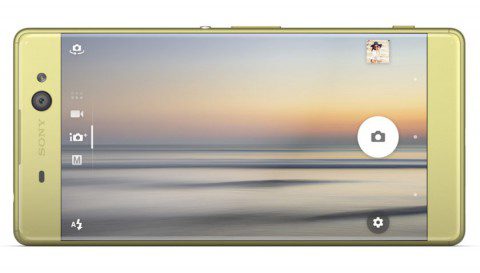 The Battery capacity is still unknown, but sony as assured us that a single charge will last for two days of using the smartphone. In addition, Xperia XA Ultra supports fast charging, in which a 10 minutes charge will provides you with a  5 hours of battery usage.   Sony Xperia XA Ultra scheduled to be on sale by July this year. It will be available in three colors: graphite black, white and  “golden lime.” The smartphone will be released with a special back covers to protect  it, including a Style Cover Flip which supports automatic power on / off the screen when you open and close the cover lid.

Abbey banji - November 24, 2020 0
Download PES 2021 ppsspp ps5 camera: for Android PS4 camera with direct link from Mediafire with latest transfers and kits with many new and...

Guide to use iMyFone iBypasser to Unlock your iPhone and Remove...

10 Best Affordable Android Smartwatch You Can Buy In 2016