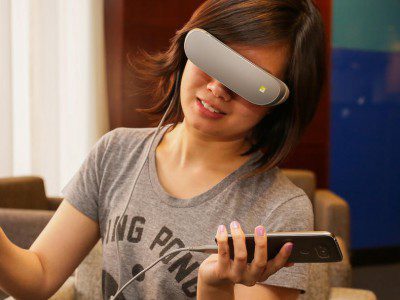 Yesterday’s LG shop B & H announced that Cam Plus LG 360 VR For the LG g5 is now available for pre-order. The VR headset LG 360 and LG 360 Cam camera is now available in their store. The device can record 360-degree video and it is also equipped with two 13-megapixel camera sensor with a 200-degree viewing angles. The LG 360 comes with a built-in display and communicates with the LG G5 smartphone through the phone’s USB Type-C port  and allows you to view your footage with the help of 360 Cam content. The pixel density of the built-in display is 639 ppi, and foldable design allow you to wear the device with you like a glass.

The LG 360 Cam spherical photos and videos can also be upload to YouTube360 or Google Street View, and share them with millions of users around the world. The standalone camera snaps 360-degree photos and captures 2K video content along with 5.1 surround sound. The raw specs include two 13MP wide-angle cameras, a 1200mAh battery, as well as 4GB of expandable internal storage. 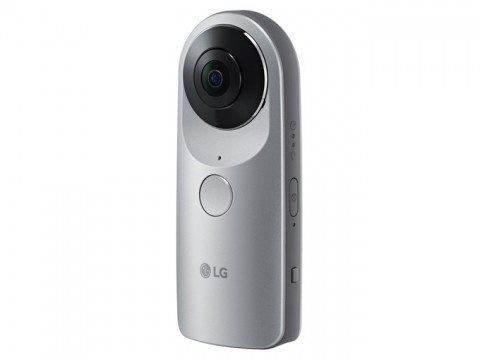 All of that 360-degree video/photo content that the LG 360 Cam will produce can be viewed on any smartphone that’s capable of displaying 360-degree video content, aside the obvious compatibility with LG’s 360 VR headset.