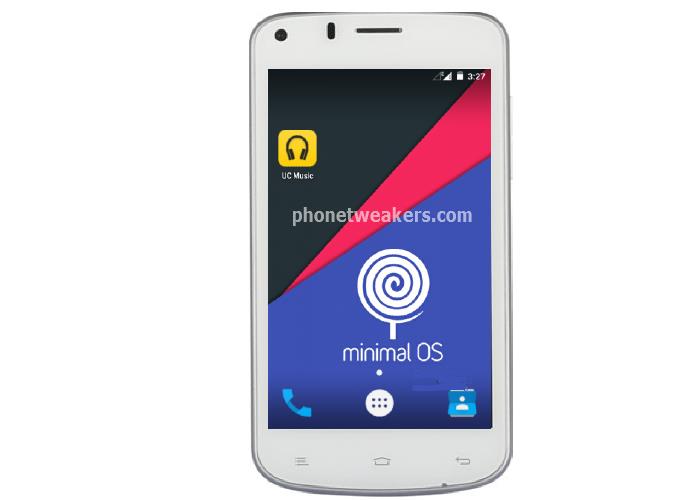 This is the best and most stable custom lolipop rom for for gionee p3. Installing this rom will give you more features and make your phone more usable. This rom was made by:

Minimal OS (Fast and stable with many tweaks and features)
ROM Version: 5.1.1

All thanks to the above developers,we appreciate their hardworks. 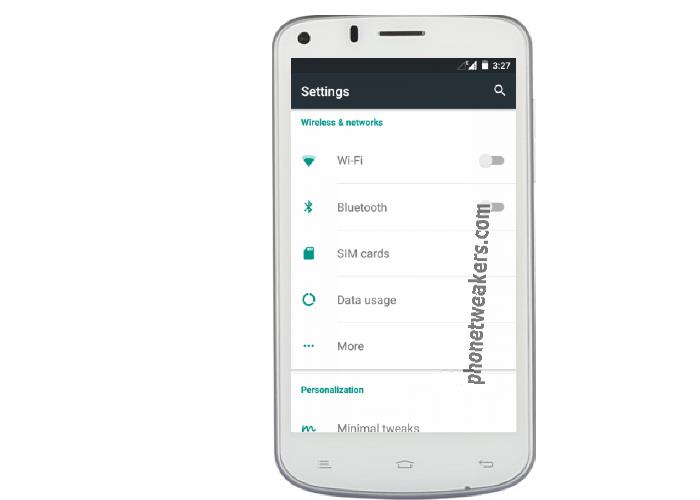 No other major error can be found again, the rom is very smooth. 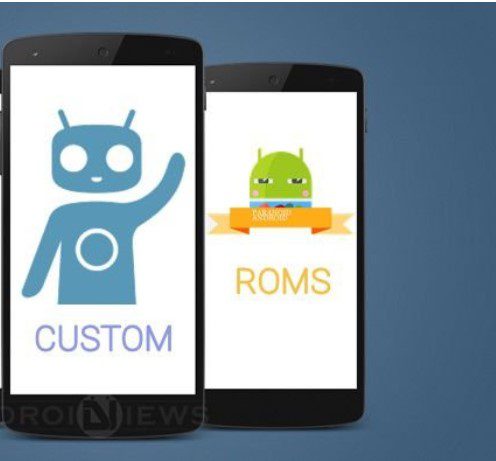 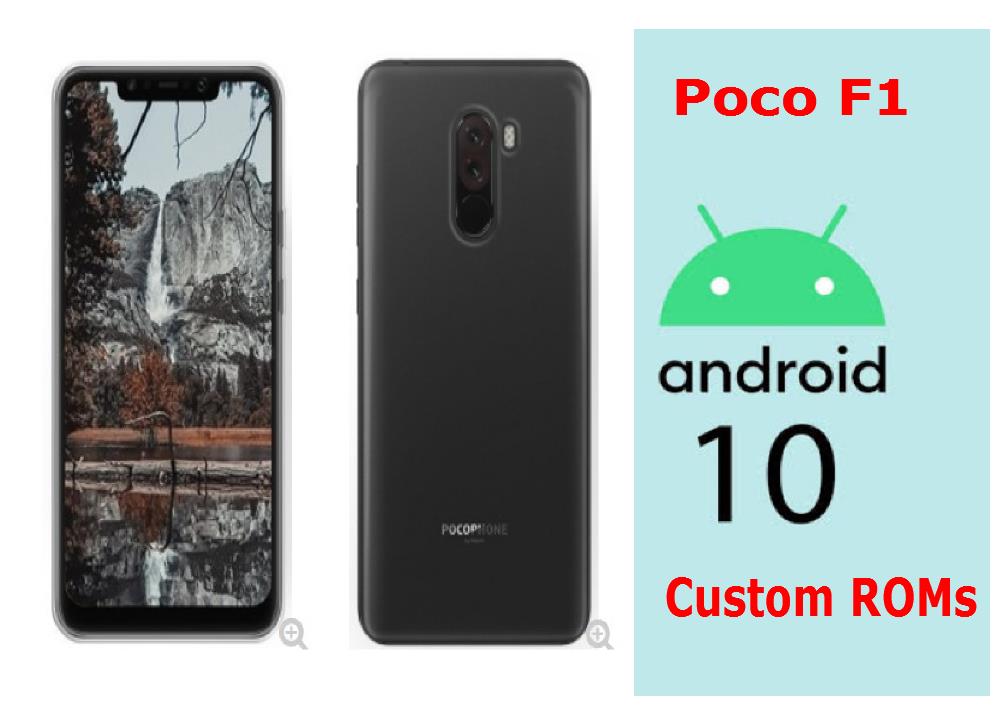 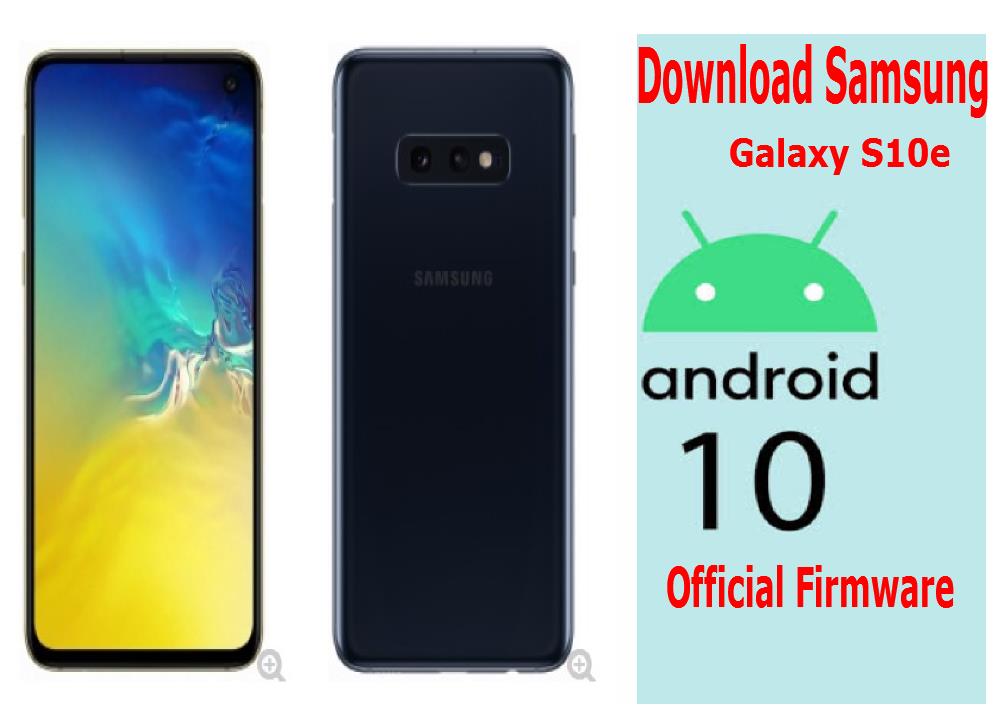