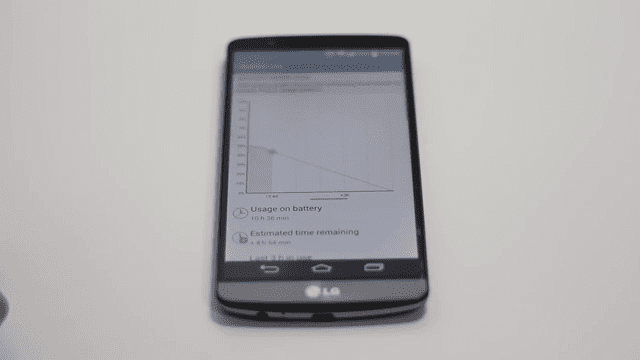 The Lg G3 A which is also known has LG G3 A F410SB is the Korean Version of the G3
made for the Korean Market. The different between this phone and the original G3
is that. The Lg G3 A has a smaller 5.2 inches screen and the cons/disadvantage
of the phone is that it doesn’t come with the 3000mah battery of the LG G3
D855/D850.

Other
than the battery downgrade , It support a micro sd up to 128gb and 32gb internal memory Which I
really like about it!. LG has decided to include the 2610mah battery capacity
in this phone which is not a bad option, considering the lower screen
resolution the battery should be sufficient enough.
The LG G3  A  (F410S) Features a
Contents hide
1 This are the pros and cons of the Phone according to user opinion:
2 PROS:
3 CONS:

This are the pros and cons of the Phone according to user
opinion:

Over all the LG G3 A is a very good phone and the fact that
it has a lower battery and screen resolution shouldn’t be a problem for you, if
you are considering buying the phone. The price of the phone is not available
for now has it is only available for the Korean market. 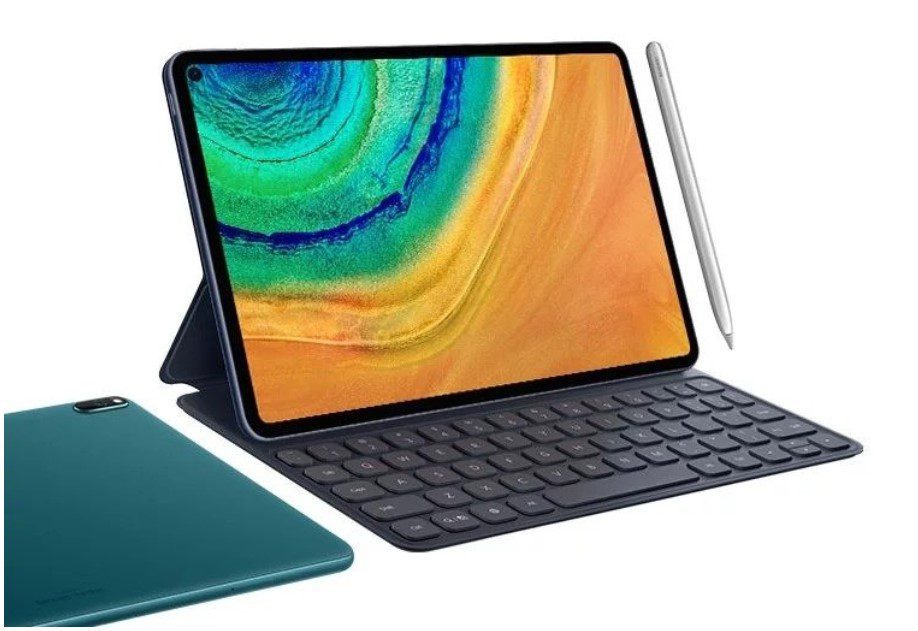 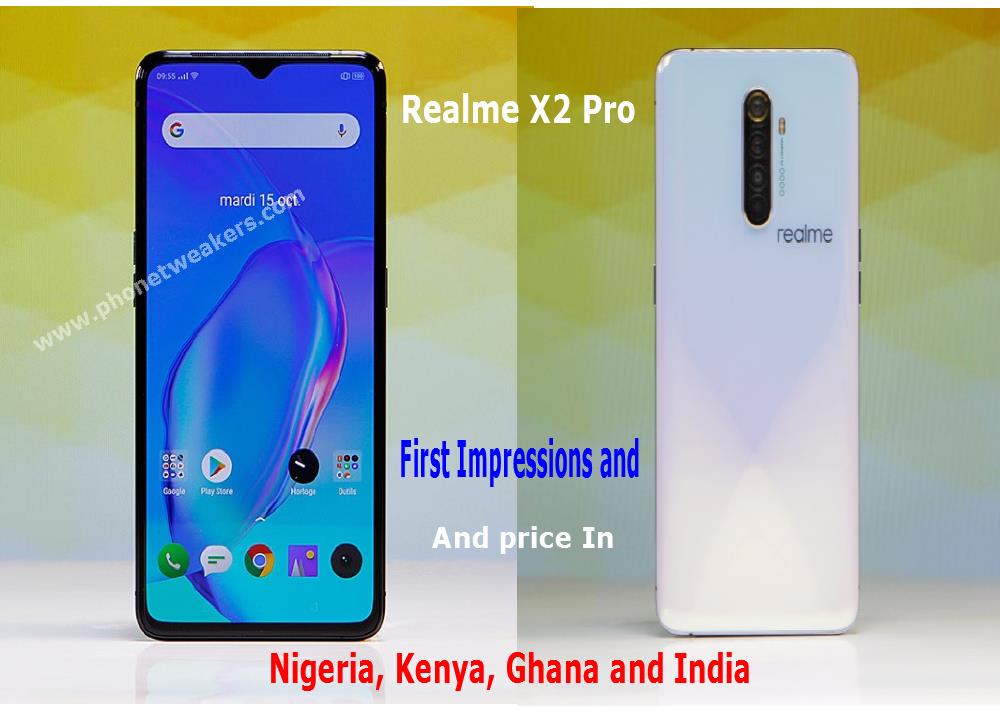 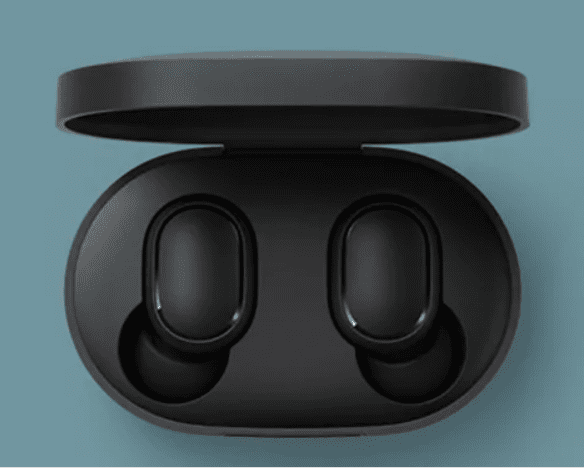